Our Clients´ plants, sites and utilities are widespread throughout Argentina and the Latin American (LATAM) region.

We proudly serve as counsel to many major national and multinational companies operating in Argentina. Our firm assists them in a) Optimizing compliance with the applicable legislation; b) Preventing company and officers´ exposure to civil, criminal environmental and administrative liability; and c) Defending their rights before the Judiciary and Administrative Courts.

FRANCO ABOGADOS – Environmental Law & EHS Consultants is a noteworthy boutique with longstanding involvement in this arena. They are recognised for assisting commercial manufacturers and energy companies with a variety of regulatory mandates. The team routinely advises clients on environmental compliance, due diligence reports and audits, as well as representing them in litigation before the environmental authorities” (CHAMBERS & PARTNERS 2023).

FRANCO ABOGADOS is among the eight (8) selected Argentine law firms recommended by LATIN LAWYER 2019 and is the only one referenced in the Environmental Law field for the third year in a row.

CGA EHS: We stand out for having a Technical Division of our own (CGA EHS), through which we offer environment, health and safety (EHS) 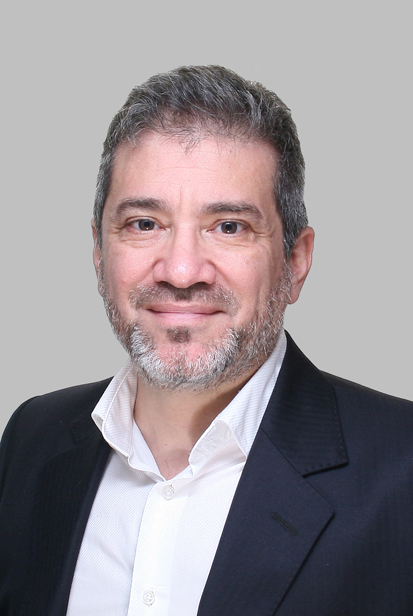 “Outstanding practitioner HORACIO FRANCO maintains a leading position in the market. He is widely considered by commentators to be an authority on Environmental Law in Argentina … he has important clients and strong knowledge of the sector.” (CHAMBERS & PARTNERS 2018).

“The deeply respected HORACIO FRANCO is endorsed by sources as an expert in the environmental sector. Interviewees describe him as an excellent, specialised lawyer and a point of reference.” (CHAMBERS & PARTNERS 2016).

Our client base encompasses virtually every industry sector: 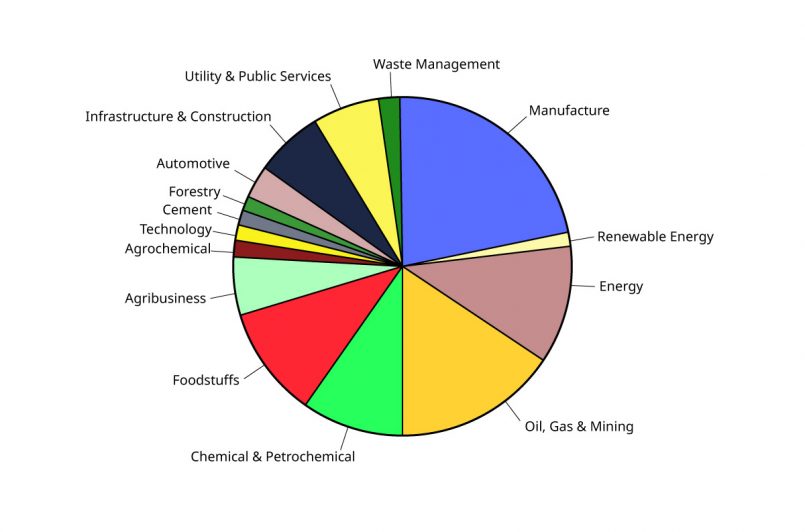